Facts and Fact Checking, Housing and Homelessness, Caitlyn Jenner
Save for Later
From The Center 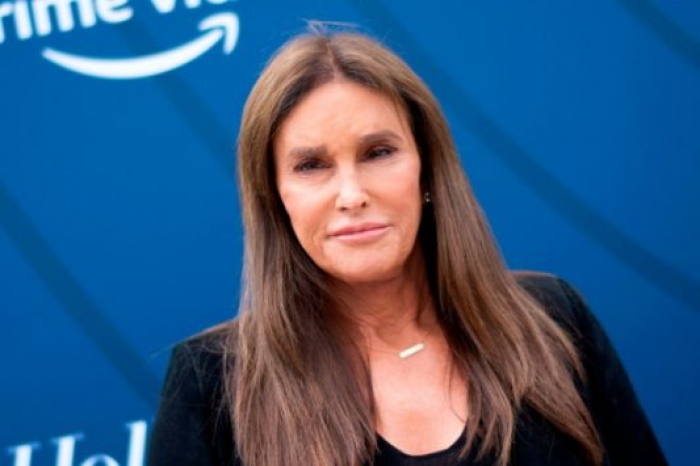 As of January 2020, California had a little more than one-quarter of all the homeless people in the United States, according to the most recent federal estimates of homelessness.

But Caitlyn Jenner, a Republican candidate to be the state’s next governor, wrongly claimed that California’s portion of the homeless population was twice as high.

Jenner, a former Olympian and reality TV star, is one of several people running to unseat Democratic Gov. Gavin Newsom in a special recall election expected to be held later this year.

Part of her campaign platform calls for addressing homelessness in...