At least one shot at George Floyd Square on anniversary of his murder: cops 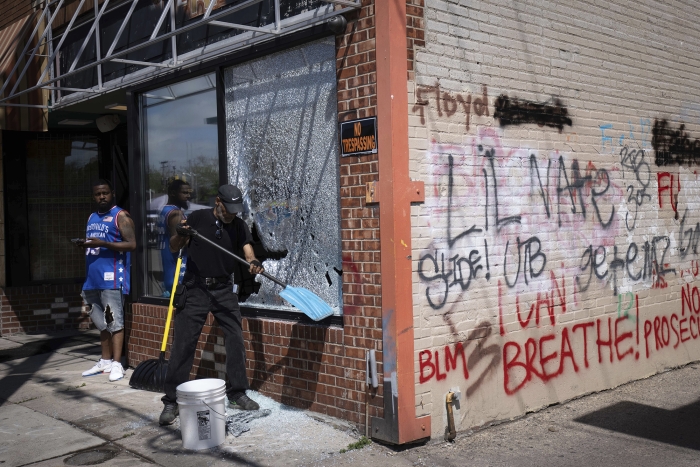 At least one person was shot Tuesday when gunfire erupted in George Floyd Square in Minneapolis on the one-year anniversary of the police-custody murder.

Minneapolis police confirmed to USA Today that one person had been shot and 911 callers reported a suspected gunman fleeing in a vehicle “at a high rate of speed.”

“This is an evolving incident,” police spokesperson John Elder said in a statement to the outlet. “No further information is available at this time.”

A Culture That Kills Its Children Has No Future
Elizabeth Bruenig

A Culture That Kills Its Children Has No Future
Elizabeth Bruenig

In Response to the Uvalde Massacre, Politicians Reiterate Their Demands for Irrelevant Gun Control Laws
Reason