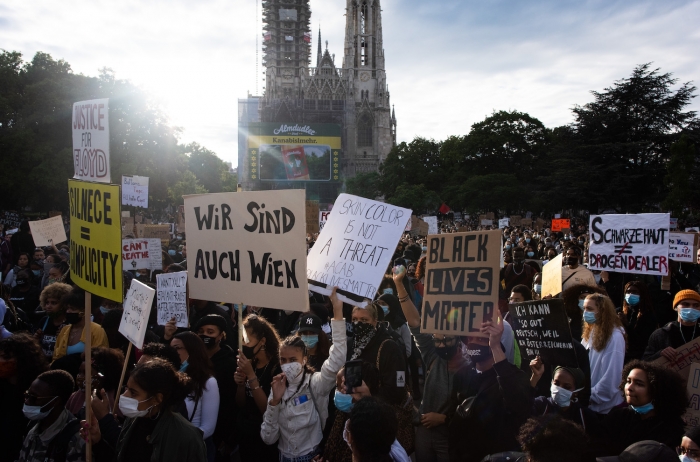 U.S. Secretary of State Antony Blinken has authorized U.S. embassies around the world to fly Black Lives Matter (BLM) flags and banners, according to an internal cable reviewed by Foreign Policy, as part of the administration’s response to the one-year anniversary of the police murder of George Floyd that sparked international outrage and a nationwide reckoning on systemic racism.

The U.S. State Department cable gives chiefs of missions, who head U.S. embassies and consulates worldwide, “blanket written authorization” to display BLM flags and banners as “appropriate in light of local conditions.” It stresses the directive is an “authorization, not a requirement.”

The latest cable on the matter reflects the State Department’s growing awareness of how racial injustice in the United States can cause blowback abroad; U.S. diplomats have voiced concern that their efforts to promote human rights abroad could be undercut by challenges of systemic racism at

Read full story
Some content from this outlet may be limited or behind a paywall.
State Department, BLM, Black Lives Matter, Foreign Policy