Race And Racism, Tulsi Gabbard, Chicago, Media Industry
Save for Later
From The Right 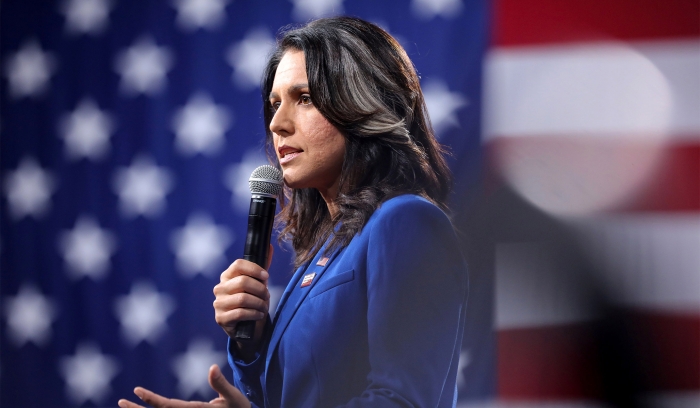 Read full story
Some content from this outlet may be limited or behind a paywall.
Race And Racism, Tulsi Gabbard, Chicago, Media Industry

Juneteenth Is a Federal Holiday, but in Most States It’s Still Not a Day Off
New York Times (News)