Media Bias, Disney, China, Arts and Entertainment
Save for Later
From The Right 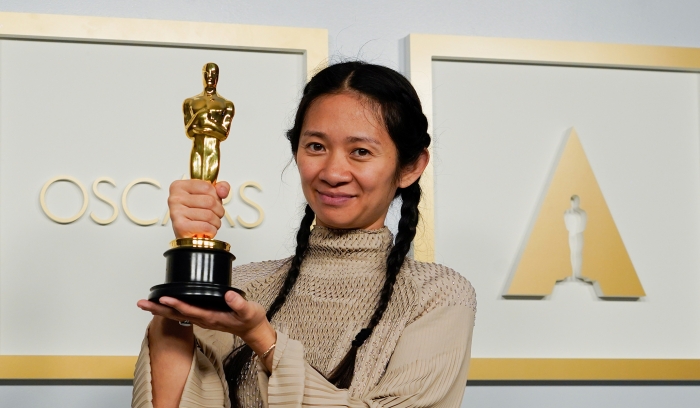 The Disney-owned studio Searchlight pressured the American magazine Filmmaker to remove a quote from its profile of Chinese director Chloé Zhao because it was critical of China’s authoritarian regime, according to a Hollywood Reporter article published Friday.

Speaking with Filmmaker about the inspiration behind her first feature film, Songs My Brother Taught Me, Zhao said that she identified with the main character — a Native American teenager looking to flee South Dakota’s Pine Ridge Indian Reservation — because she hoped to escape the dictatorial grip of the Chinese Communist Party when she was a child.

“It goes back to when I was a teenager in China, being in a place where there are lies everywhere,” the quote read. “You felt like you were never going to be able to get out. A lot of info I received when I was younger was not true, and I became very rebellious toward my family and my background. I went to England suddenly and relearned my history. Studying political science in a liberal arts college was a way for me to figure out what is real. Arm yourself with information, and then challenge that too.”

Read full story
Some content from this outlet may be limited or behind a paywall.
Media Bias, Disney, China, Arts and Entertainment