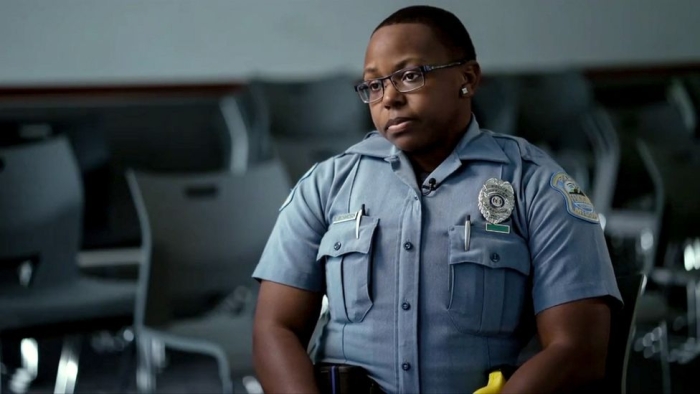 It must be hard being a police officer in America, especially after the death of George Floyd.

Damn right too, some would argue, given the shocking video of his last moments alive.

Patrol woman Brittany Richardson is 34 and a 12-year veteran.

She's now with the Ferguson Police Department, a suburb of St Louis in Missouri, and was at home with her wife and two children when she first saw the images of Derek Chauvin's knee on Mr Floyd's neck.

"There were so many videos of police engaged in the...

Did Police Respond Appropriately to the Uvalde Shooting?
News