Alabama Lifts Three-Decade-Old Ban on Yoga in Public Schools. But There’s a Catch. 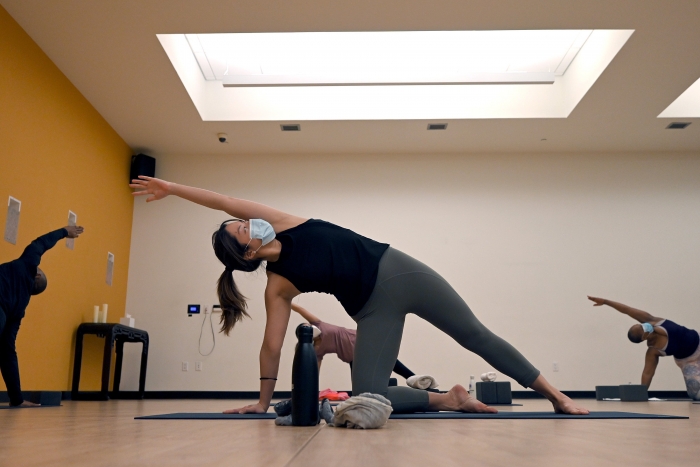 Alabama Gov. Kay Ivey signed a bill Thursday lifting a nearly three-decade-old ban on teaching yoga in the state’s public school system. The bill, which sailed through the Republican-dominated statehouse, undoes a 1993 Alabama board of education move to prohibit the practice of yoga as well as meditation in the state’s schools, a push that was fueled by what the Montgomery Advertiser described as “moral panic” among the state’s right-wing, conservative set. Now, 28 years later, the state is ready to grow up and move on and will allow local school boards to decide whether to offer yoga as an elective to K–12 students next school year. But because this is Alabama, there’s a catch.

Read full story
Some content from this outlet may be limited or behind a paywall.
Education, Alabama, Schools, Public Health, Mental Health, exercise, Religion and Faith

NEWS
CDC is not communicating with teachers on COVID safety, unions say
Reuters