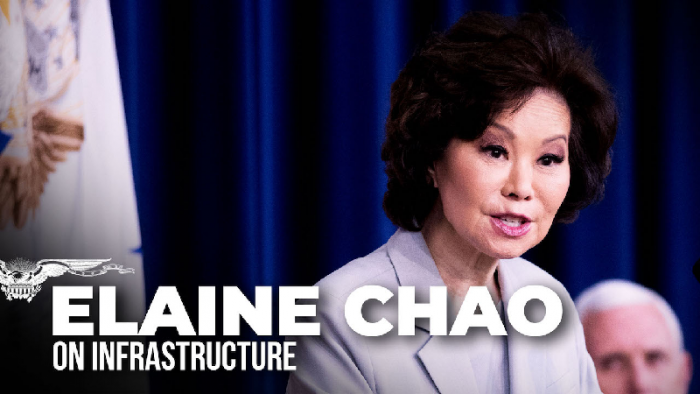 Former Transportation Secretary Elaine Chao said the Biden administration has orchestrated a “skillful” rollout of its infrastructure proposal, even though she said the plan is too bloated with “superfluous” programs to attract Republican support.

“I think this administration has been very skillful at rolling out their proposal and deploying the Cabinet secretaries to talk to their various constituent groups about this proposal, and they had a proposal ready from the transition,” Chao told the Washington Examiner.

Read full story
Some content from this outlet may be limited or behind a paywall.
Domestic Policy, Infrastructure, American Jobs Plan, Elaine Chao, Mitch McConnell, US Senate, General News

The Amazonification of the American workforce
Vox