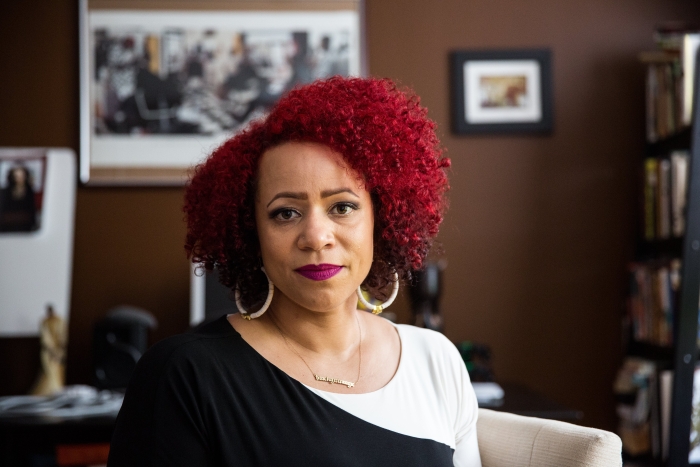 Nikole Hannah-Jones, a Pulitzer Prize-winning investigative journalist, was denied tenure at the University of North Carolina, her alma mater, by its board of trustees, according to a report by NC Policy Watch.

An anonymous board member told NC Policy Watch that the university, board of trustees and the North Carolina legislature had been receiving letters and phone calls in support and opposition since Hannah-Jones' hire was announced.

Hannah-Jones founded the "1619 Project" which reframed...

Read full story
Some content from this outlet may be limited or behind a paywall.
Education, 1619 Project, Nikole Hannah-Jones, Free Speech, Colleges, Race And Racism, Slavery