Journalist Lied To Get Princess Diana Interview, BBC Covered It Up – Report

Media industry, Arts and Entertainment, Culture
Save for Later
From The Right 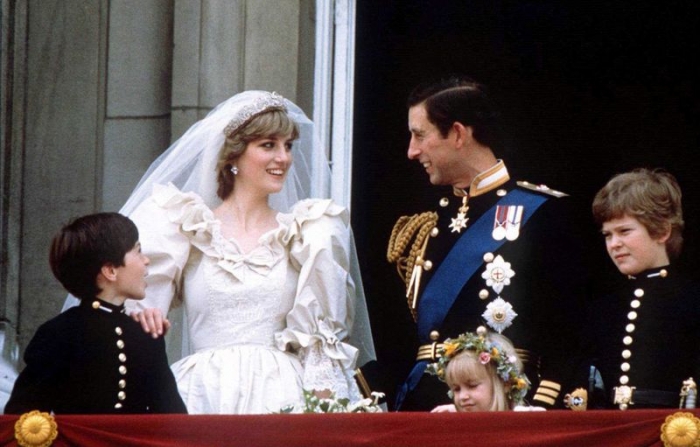 An inquiry into how the BBC got a sensational 1995 interview with Princess Diana in which she disclosed intimate details of her failed marriage found on Thursday that the journalist involved had acted deceitfully and the broadcaster had covered it up.

The BBC set up the investigation, headed by former senior Court judge John Dyson, in November following allegations from Diana’s brother Charles Spencer that he had been tricked into introducing her to journalist Martin Bashir.

“Mr Bashir deceived and induced him to arrange a meeting with Princess Diana,” the report said. “Mr Bashir acted inappropriately and in serious breach of the 1993 edition of the Producers’ Guidelines on straight dealing.”

Read full story
Some content from this outlet may be limited or behind a paywall.
Media industry, Arts and Entertainment, Culture