Sexual Misconduct, Jeffrey Epstein, Bill Gates, Billionaires
Save for Later
From The Left 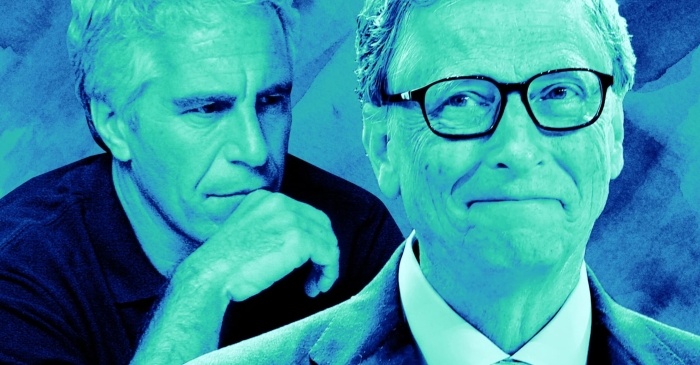 Bachelor sex-offender Jeffrey Epstein gave Bill Gates advice on ending his marriage with Melinda after the Microsoft co-founder complained about her during a series of meetings at the money manager’s mansion, according to two people familiar with the situation.

Gates used the gatherings at Epstein’s $77 million New York townhouse as an escape from what he told Epstein was a “toxic” marriage, a topic both men found humorous, a person who attended the meetings told The Daily Beast.

Read full story
Some content from this outlet may be limited or behind a paywall.
Sexual Misconduct, Jeffrey Epstein, Bill Gates, Billionaires