We Found Joe Biden’s Secret Venmo. Here’s Why That’s A Privacy Nightmare For Everyone.

Technology, Privacy, Joe Biden, National Security
Save for Later
From The Left 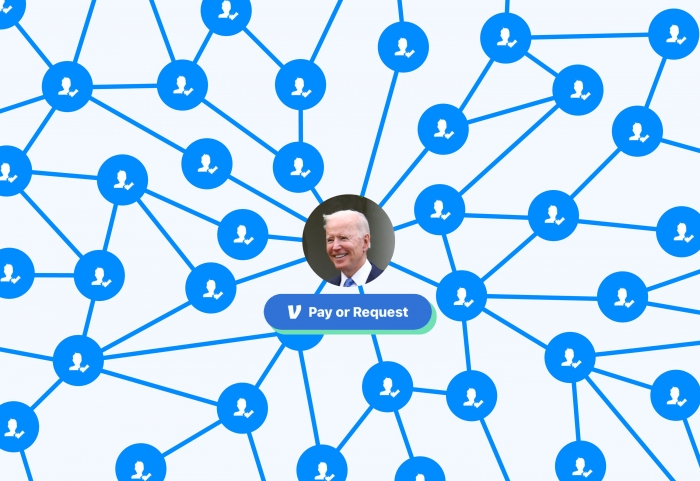 BuzzFeed News found President Joe Biden’s Venmo account after less than 10 minutes of looking for it, revealing a network of his private social connections, a national security issue for the United States, and a major privacy concern for everyone who uses the popular peer-to-peer payments app.

On Friday, following a passing mention in the New York Times that the president had sent his grandchildren money on Venmo, BuzzFeed News searched for the president’s account using only a combination of the app’s built-in search tool and public friends feature. In the process, BuzzFeed News found nearly a dozen Biden family members and mapped out a social web that encompasses not only the first family, but a wide network of people around them, including the president's children, grandchildren, senior White House officials, and all of their contacts on Venmo.