Between religious and LGBTQ rights, what does fairness look like? 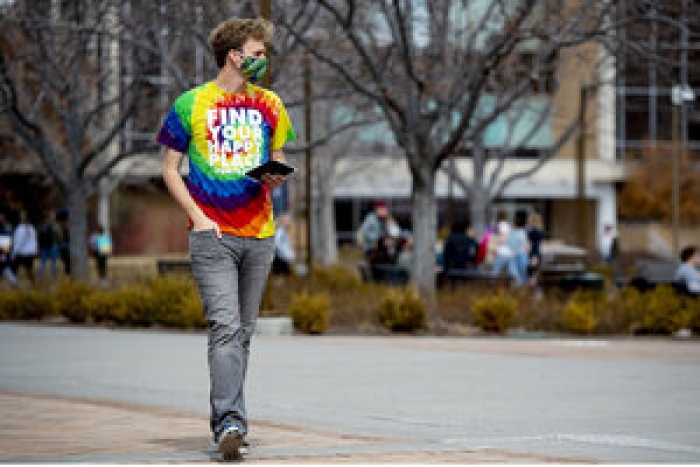 Both are accomplished attorneys, and both are advocates for causes that cut to the heart of their deepest selves. They are on opposite sides of what has been one of the nation’s most divisive and intensely personal political debates – about sex, gender, and the civic integrity of religious belief.

“Kim was always one of the tougher negotiators to be in a room with,” Ms. Pick says of Ms. Colby, who’s fought for religious freedom in cases before the United States Supreme Court. “She’s somebody in the room who’s always the last to concede on their side.”

Read full story
Some content from this outlet may be limited or behind a paywall.
Civil Rights, LGBT Rights, Religion and Faith, religious liberty, Inequality, bridging divides

NEWS
Could a 54-year-old civil rights law be revived?
Vox

NEWS
If The Left Ends Parent Rights, You Might Need A License To Raise Your Own Child
The Federalist

More News about Civil Rights from the Left, Center and Right

Could a 54-year-old civil rights law be revived?
Vox

Can the Government Hide Its Misdeeds as 'State Secrets'?
Reason

Opinion
If The Left Ends Parent Rights, You Might Need A License To Raise Your Own Child
The Federalist

News
US Condemns China at UN Rights Forum for Abuse of Uyghurs, Tibetans
The Epoch Times

Fact Check
Are Guantanamo Prisoners Getting COVID Vaccines Before American Citizens?
The Dispatch

Opinion
How to Build a Multiracial Movement
The Atlantic

Top Argument
Should Homosexuals Have Equal Protection Rights Based on Their Sexual Orientation?
ProCon.org

News
John Lewis
The Flip Side

News
Rep. John Lewis on the struggle to win–and now protect–voting rights in the US
AlterNet