Culture, Jewish Americans, race and racism, Religion and Faith
Save for Later
From The Center 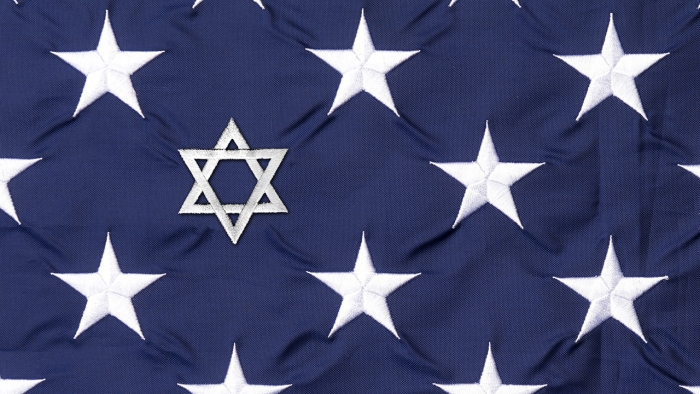 What does it mean to be Jewish in America? A new Pew Research Center survey finds that many Jewish Americans participate, at least occasionally, both in some traditional religious practices – like going to a synagogue or fasting on Yom Kippur – and in some Jewish cultural activities, like making potato latkes, watching Israeli movies or reading Jewish news online. Among young Jewish adults, however, two sharply divergent expressions of Jewishness appear to be gaining ground – one involving religion deeply enmeshed in every aspect of life, and the other involving little or no religion at all.

Microsoft will buy Activision Blizzard, a bet on the next generation of the internet.
New York Times (News)