FDA, Environment, Food, sustainability
Save for Later
From The Left 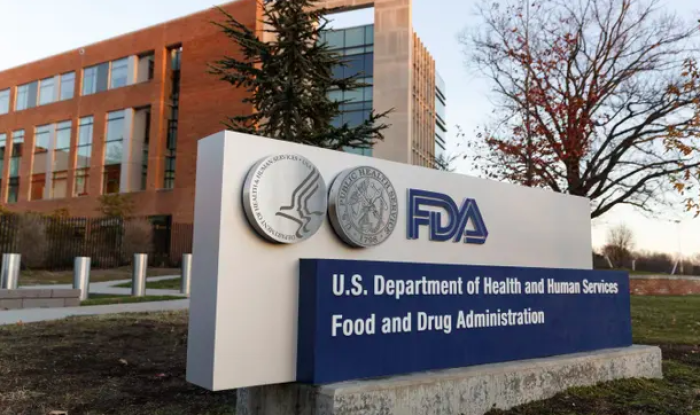 Chemical giants DuPont and Daikin knew the dangers of a PFAS compound widely used in food packaging since 2010, but hid them from the public and the Food and Drug Administration (FDA), company studies obtained by the Guardian reveal.

The chemicals, called 6:2 FTOH, are now linked to a range of serious health issues, and Americans are still being exposed to them in greaseproof pizza boxes, carryout containers, fast-food wrappers, and paperboard packaging.

The companies initially told the FDA that the compounds were safer and less likely to accumulate in humans than older types of PFAS, also known as “forever chemicals” and submitted internal studies to support that claim.