China, Census, population, World
Save for Later
Add to My Front Page
From The Left 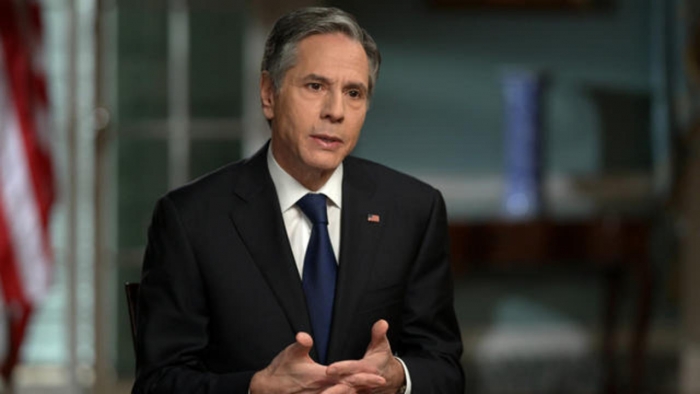 One simple question has kept China-watchers scratching their heads for years: Will the country get old before it gets rich? The metaphorical needle between both those two words has just shifted hard toward "old."

China's National Bureau of Statistics released data on Tuesday from its once-a-decade national census, which was conducted in late 2020.

"The population problem has always been an overall, long-term and strategic problem facing our country," bureau director Ning Jizhe told journalists at a morning news conference.

China’s Ministry of Commerce said Thursday that a U.S. move to revoke the Trump administration’s executive orders intended to ban apps like TikTok and WeChat...

How Congress wrecked its own science bill, explained in 600 words
ANALYSIS

Earlier this year, it looked like Congress would do the unthinkable: pass a truly big, bipartisan bill. The legislation, known as the Endless Frontier Act,...

Former CDC Director Claims He Was 'Threatened and Ostracized' for Supporting Lab-Leak...

Former U.S. Centers for Disease Control and Prevention (CDC) Director Robert Redfield says he was “threatened and ostracized” by scientists after...

The Washington Post obtained 866 pages of Anthony Fauci's emails from March and April 2020 via the Freedom of Information Act, revealing what it was...

Florida Gov. Ron DeSantis signed two bills on Monday that seek to fight against the influence of the Chinese Communist Party in the United States, the ...