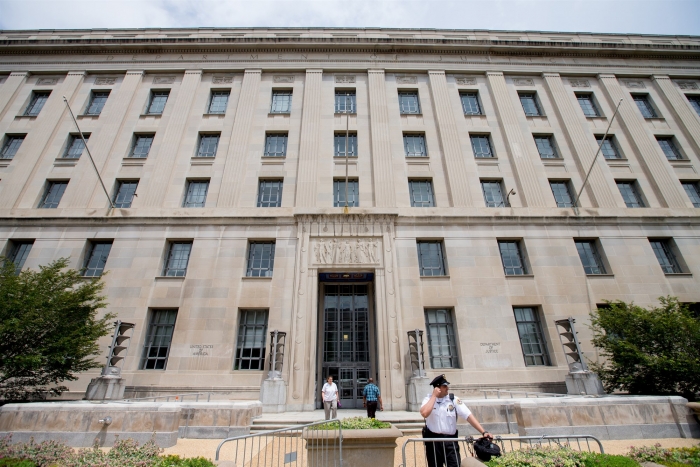 The Justice Department confirmed Friday that it sought the phone records of three Washington Post reporters for calls they made during three months in 2017 while reporting on Russia’s role in the 2016 presidential election.

According to the Post, which was first to report the news, Post reporters Ellen Nakashima and Greg Miller, along with Adam Entous, who no longer works for the paper, were notified in letters dated May 3 that the government sought court orders to access information on calls between April 15, 2017, and July 31, 2017.