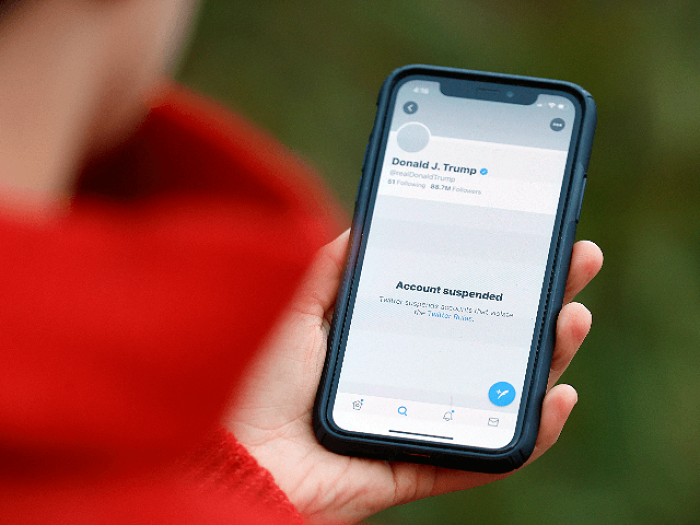 The British Broadcasting Corporation (BBC) has taken it upon itself to flag multiple Twitter accounts sharing Donald Trump statements, according to its own reporting.

In a report by San Franciso-based correspondent Cody Godwin on the termination of the @DJTDesk account, which claimed to be sharing missives from the former U.S. President “on behalf” of his office, the BBC said a Twitter spokesman told them the handle was banned for sharing content “affiliated with a suspended account.”

Read full story
Some content from this outlet may be limited or behind a paywall.
Media Bias, Media industry, BBC, Donald Trump, Twitter, Technology, Free Speech

NEWS
The Justice Department swears it’s all for a free press. Doesn’t seem that way.
Poynter