Capital Punishment And Death Penalty, South Carolina, Justice
Save for Later
From The Center 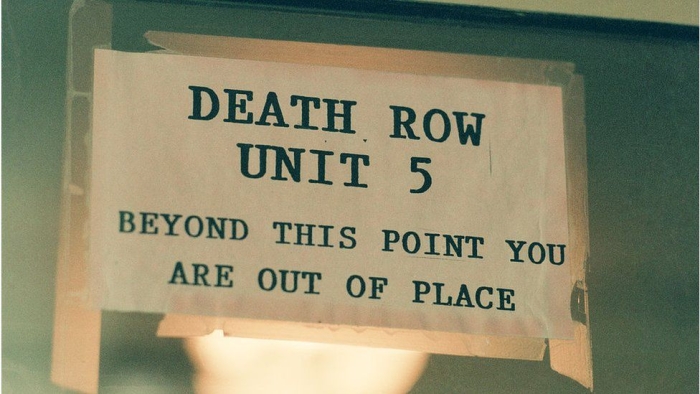 South Carolina lawmakers have passed a bill to allow inmates on death row to be executed by firing squad in the absence of lethal injection drugs.

When signed into law, it will make South Carolina the fourth state in the country to offer the option as a method of capital punishment.

Opponents criticised the new measure as "medieval" but its supporters say it is about bringing closure to victims.

The southern state has not held an execution since 2011.

The legislation passed by the South Carolina House of Representatives aims...