Donald Trump, Campaign Finance, Republican Party
Save for Later
From The Left 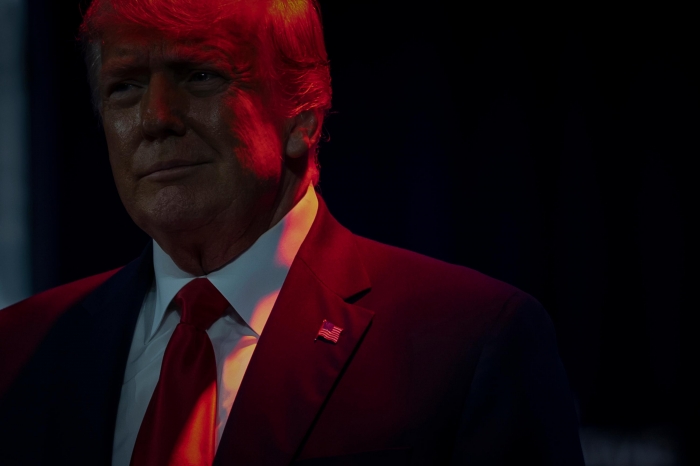 Wesley Barnett was just as surprised as anyone to learn from news reports that the Jan. 6 Trump rally that turned into a violent assault on the U.S. Capitol was funded by Julia Jenkins Fancelli, an heiress to the fortune of the popular Publix supermarket chain. But Barnett had extra cause for being startled: Fancelli is his aunt.

Barnett said he was at a loss to explain how his aunt — who isn’t on social media, lives part time in Italy and keeps a low profile in their central Florida town — got mixed up with the likes of Alex Jones and Ali Alexander, the right-wing provocateurs who were VIPs at the Jan. 6 rally in front of the White House.