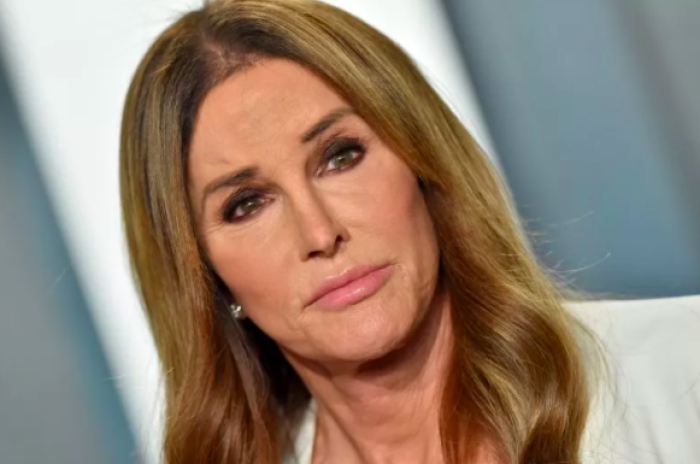 California's John Cox is leading the Republican field as the state gears up for a likely recall election later this year, according to a new poll.

SurveyUSA News found that Cox had 9 percent support among registered voters when they were asked who should replace Democrat Gavin Newsom and serve out the rest of his term if he is recalled.

Cox had the highest level of support of the nine conservative candidates the company polled as possible contenders.

Read full story
Some content from this outlet may be limited or behind a paywall.
Elections, Politics, California, Caitlyn Jenner, John Cox, Richard Grenell, Gavin Newsom

Joe Biden’s far-reaching domestic agenda in the US is facing serious setbacks on a range of issues as the political quagmire of a tightly contested Senate is...