Donald Trump, Technology, Twitter, Free Speech, Censorship
Save for Later
Add to My Front Page
From The Right 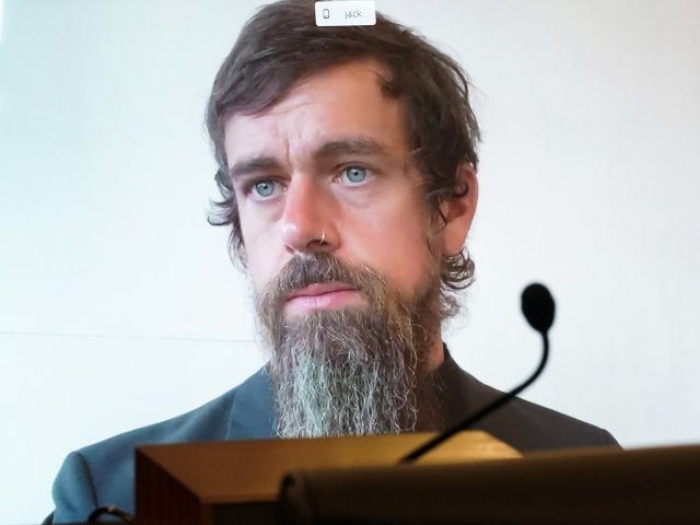 Twitter banned an account themed around Donald Trump’s new communications platform, even though Trump’s team denies that they set up the account. The Masters of the Universe called the account a case of “ban evasion.”

Trump launched his new website, “From the Desk of Donald J. Trump,” yesterday. The platform allows the president to communicate directly to his followers.

Read full story
Some content from this outlet may be limited or behind a paywall.
Donald Trump, Technology, Twitter, Free Speech, Censorship

President Donald Trump’s staff began sending emails to Jeffrey Rosen, the No. 2 at the Justice Department, asking him to embrace Trump’s claims of voter fraud...

Southern Baptists are gathered this week in Nashville, Tenn., for an annual meeting that could prove a turning point as the faithful square off on an array of...

In his final days in office, then-President Donald Trump pressured top Department of Justice officials to challenge his election loss to Joe...

The election of Joe Biden as president has led to a dramatic shift in America’s international image. Throughout Donald Trump’s presidency, publics around the...

The relatively high number of Republican voters who opted to support Democrat Joe Biden for president helped lead to Biden’s win in the crucial swing...

Trump Pushed DOJ Officials To Back Claims That The Election Was Stolen, Documents Show

Documents released by the House Oversight Committee show how former President Donald Trump and his allies pressured the Department of Justice (DOJ) to back his...