Democrats and Republicans need a translator when speaking infrastructure 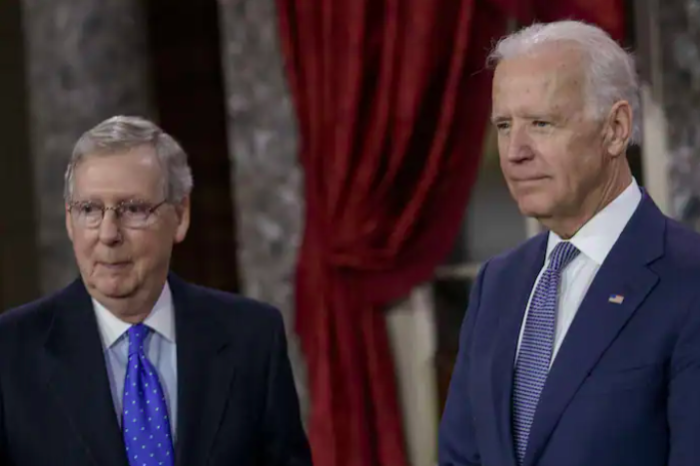 Read full story
Some content from this outlet may be limited or behind a paywall.
Economic Policy, Economy And Jobs, Infrastructure, Polarization, Bridging Divides, Democratic Party, Republican Party