Donald Trump, Twitter, Social Media, Technology
Save for Later
Add to My Front Page
From The Center 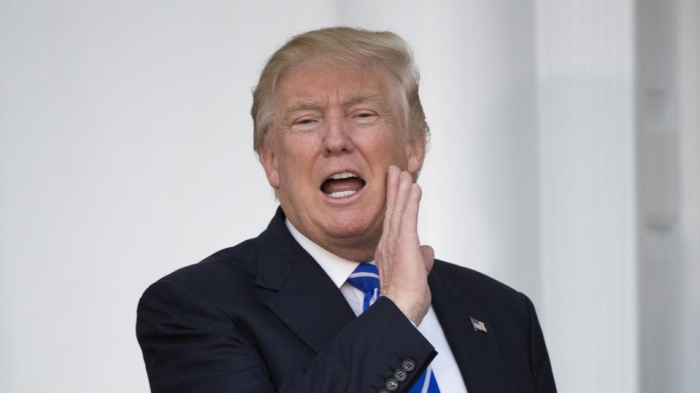 Twitter has suspended an account created to share posts from a website recently launched by former President Donald Trump, claiming the new handle is an attempt to bypass the suspension of his personal account, in the latest move by a major social media company limiting Trump’s ability to spread his message.

Prosecutors in the Trump administration Justice Department subpoenaed Apple for data from the accounts of House Intelligence Committee Democrats --...

When the U.S. Park Police led law enforcement officers into a crowd of mostly peaceful protesters outside Lafayette Square on June 1, 2020, including officers...

After a nearly two-year court battle, former Trump White House counsel Don McGahn testified behind closed doors on Friday about his role in the events...

‘Insult To The Record-Setting 75M People.’ Trump Slams Facebook For ‘Censoring And Silencing’ After...

On Friday, Facebook VP of Global Affairs, Nick Clegg, announced that former President Donald Trump would be suspended from Facebook’s platforms for...