Campaign Finance, Minimum Wage, Economy and Jobs, Labor
Save for Later
From The Center 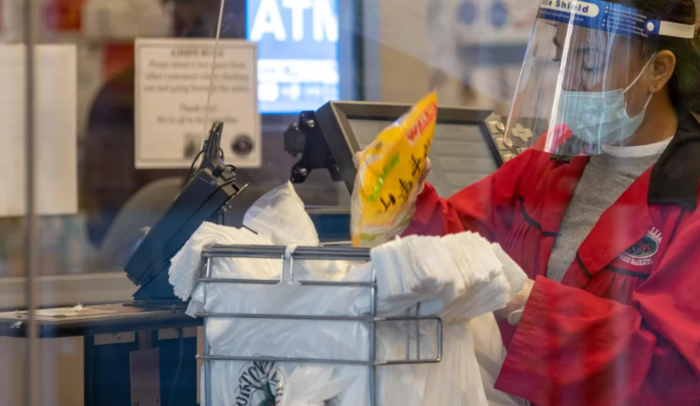 Many of us have worked from home during the pandemic, but not everybody has that luxury. Have you been to your local grocery store? Minimum wage workers who have kept food on our tables have been called "frontline heroes" – and yet when the chance arose to increase their wage to $15 an hour, the proposal was voted down. And the vote was not just along party lines – eight Democrats joined Republicans in rebuffing the bill.

These votes are influenced by the massive power that special interests have over our government. Shopping at a National Grocers Association member store? The NGA has taken a hard stance against raising the minimum wage. Ordering takeout from a restaurant? The National Restaurant Association poured almost $3 million into campaign contributions to both major parties to secure influence in Washington, D.C., and defeat minimum wage legislation. This recent disappointment for minimum wage employees is symptomatic of the corruption that prevents fair pay for hourly employees across the country. While some areas are working to remedy this issue locally, it is woefully insufficient in the face of national inaction.