US Census, Public Health, population, facts and data
Save for Later
From The Center 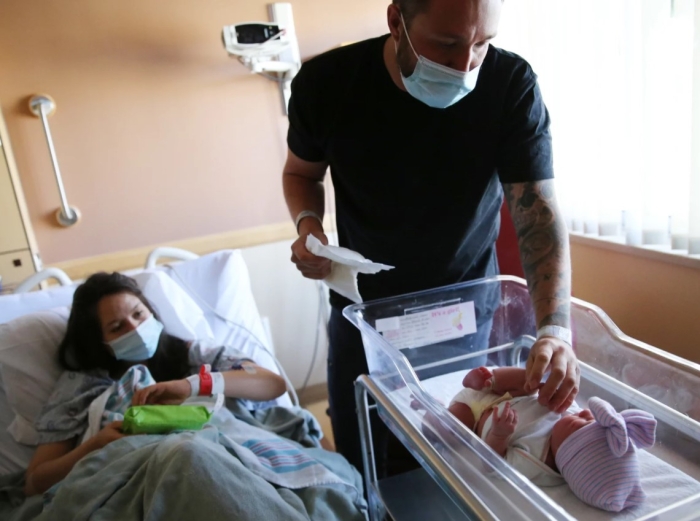 The number of babies born in the U.S. dropped by 4% in 2020 compared with the previous year, according to a new federal report released Wednesday. The general fertility rate was 55.8 births per 1,000 women ages 15 to 44, reaching yet another record low, according to the provisional data.

"This is the sixth consecutive year that the number of births has declined after an increase in 2014, down an average of 2% per year, and the lowest number of births since 1979," the National Center for Health Statistics said.

The U.S. total fertility rate, which estimates how many babies a hypothetical group of 1,000 women would have during their life based on data from a given year, remains far "below replacement" – meaning there wouldn't be enough babies born for a generation to exactly replace itself.

More News about US Census from the Left, Center and Right

What a changing population means for American politics
Yahoo! The 360

Analysis
What Redistricting Looks Like In Every State
FiveThirtyEight

Analysis
US clothing sales are setting new records, but can it last?
Quartz

Fact Check
No, the Census Bureau didn’t confirm a problem with the 2020 election results
PolitiFact

Analysis
What California lost in the Census, explained in 2 minutes
CalMatters

News
Should the Undocumented be Counted as Legitimate Residents in a State? Much is On the Line
CBN

News
Why Is The Census Bureau Still Asking A Citizenship Question On Forms?
NPR (Online News)

News
2020 Census Battle
The Flip Side

News
Are you a U.S. citizen?
Washington Times