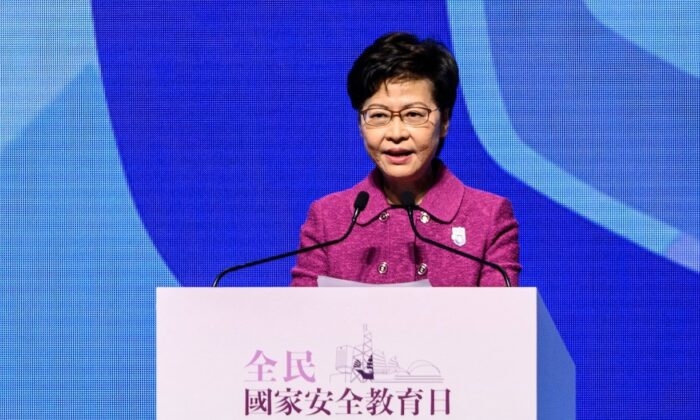 Hong Kong Chief Executive Carrie Lam on Tuesday announced that the local government is currently drafting a “fake news” bill aimed at combating what it deems to be “misinformation, hatred, and lies,” a move which experts have dubbed as the latest assault on press freedom in the city.

During a press conference, Lam said that the government was looking into “fake news” in the city, but didn’t provide a timetable for the legislation.

Read full story
Some content from this outlet may be limited or behind a paywall.
Fake News, Censorship, Hong Kong, China, Media Industry, Free Speech