Ethiopia ‘at a crossroads’ amid spiraling ethnic conflict

World, Ethiopia, Genocide, Ethnicity And Heritage
Save for Later
From The Left 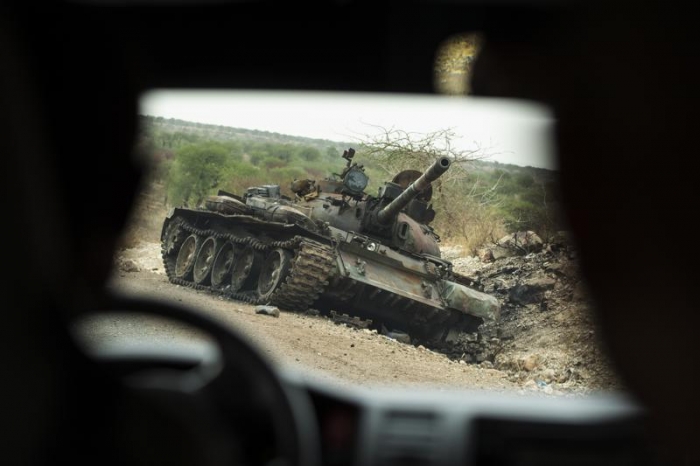 Aba Yosief Desta preferred not to discuss the ethnicities of victims in the widening conflicts threatening Ethiopia’s unity.

A wooden cross in hand, the Orthodox monk in yellow robes insisted that victims of massacres “have the same face.”

Speaking to The Associated Press from the city of Gondar, where he manages a diocesan office, he reflected on the first known massacre of the conflict in the neighboring Tigray region. Ethiopia’s government says ethnic Amhara were killed, but ethnic Tigrayan refugees have told the AP they were also targeted.

AllSides Media Bias Rating: Lean Left
You agree.
Thank you! Community votes alone don't determine our ratings, but are valuable feedback and can prompt us to do more research.
111480/86487