Facebook and Trump are at a turning point in their long, tortured relationship

Technology, Facebook, Donald Trump
Save for Later
Add to My Front Page
From The Left 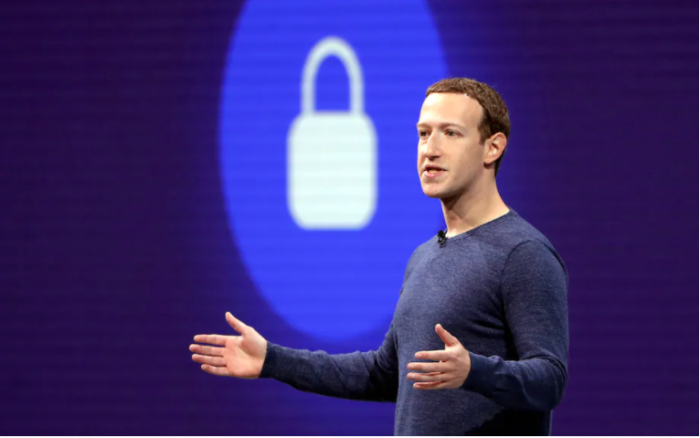 On Jan. 6, as an angry mob stormed the U.S. Capitol, President Donald Trump posted on Facebook that his supporters should “remember this day forever.”

“These are the things and events that happen when a sacred landslide election victory is so unceremoniously & viciously stripped away from great patriots who have been badly & unfairly treated for so long,” he said in a post.

Read full story
Some content from this outlet may be limited or behind a paywall.
Technology, Facebook, Donald Trump

Bill and Melinda Gates, the leaders of the world’s most venerated and powerful philanthropy, said on Monday that they were getting a divorce — an earthquake...

Bill and Melinda Gates are getting divorced, future of foundation in question

Bill and Melinda Gates announced on Monday they were ending their 27-year marriage. “After a great deal of thought and a lot of work on our relationship, we...

A social media post by China’s top law enforcement body juxtaposing the country’s successful launch of a module into space with grim cremation pyres in India...

Why you should care about the semiconductor chip crisis
OPINION

Are you worried about your chip supply? Not potato chips. Not poker chips. And not wood chips. I am talking about the shortage of semiconductor chips, which...

Hawley: The Left Loves ‘the Power over Speech’ Big Tech Has

Facebook is the least trusted institution among young Americans, according to a poll released over the weekend by Harvard’s Institute of Politics. Only 19%...