Education, Culture, race and racism, critical race theory
Save for Later
Add to My Front Page
From The Right 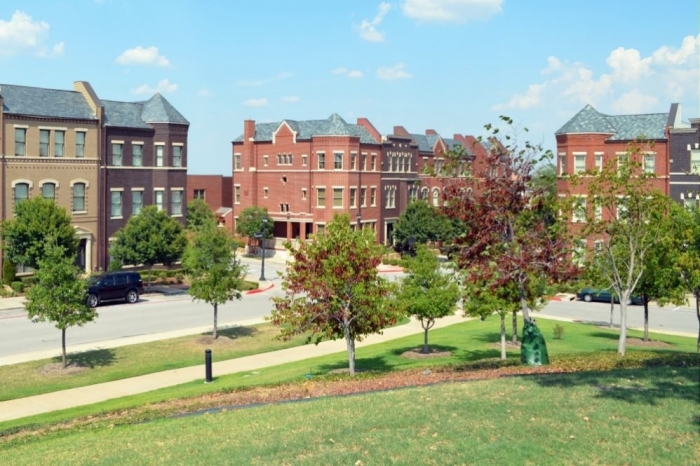 These videos and a few other incidents were allegedly evidence of deep-seated racism in Southlake, and thus necessitated critical race theory training for the district’s employees. When parents learned of this, they took legal action and publicly challenged the school board’s policy.

NEWS
Why Are We Turning Our Backs on Remote Learning?
Education Week

Remote instruction. Virtual learning. School-by-Zoom. Whatever you want to call it, it has kept this Black man — along with my wife and 7-year-old son — safe...

Fox has mentioned “critical race theory” nearly 1,300 times in the past 3.5 months
OPINION

Critical race theory, to those who can actually define it, is an academic and legal framework that examines the impact of systemic racism on American society....

The Education Department on Wednesday issued guidance that Title IX prohibits discrimination based on sexual orientation and gender identity, a reversal of the...

Why Are We Turning Our Backs on Remote Learning?
OPINION

Remote learning has moved to the top of the school agenda with a vengeance since March of last year. Without it, tens of millions of American students would...

President Joe Biden has now cancelled nearly $3 billion of student loan debt. Here’s what you need to know—and what it means for your...

On paper, The New York Times' Nikole Hannah-Jones is a dream hire for the journalism school at the University of North Carolina at Chapel Hill....

Majorities of Americans are in favor of requiring students who are old enough to receive a COVID-19 vaccine to be vaccinated in order to attend classes in the...

Florida Gov. Ron DeSantis (R) signed three bills into law Tuesday that target education and require the teaching of the "evils of communism" and more...

Bill de Blasio is right: Remote learning should be done away with for good
OPINION

Come September, all schoolchildren ought to be back in the classroom. Yet, many politicians and school chiefs are afraid to promise: no more Zoom school. It...

Conservatives in Florida, Idaho, and the nation's capitol are attempting to block public schools from teaching Critical Race Theory, an ideology...

This Is Your Brain on Critical Race Theory
OPINION

Last week, the actor Tom Hanks responded to calls for a more robust accounting of America’s racial history by penning a piece in the New...