Free Speech, Technology, Social Media, Media industry, Florida
Save for Later
Add to My Front Page
From The Left 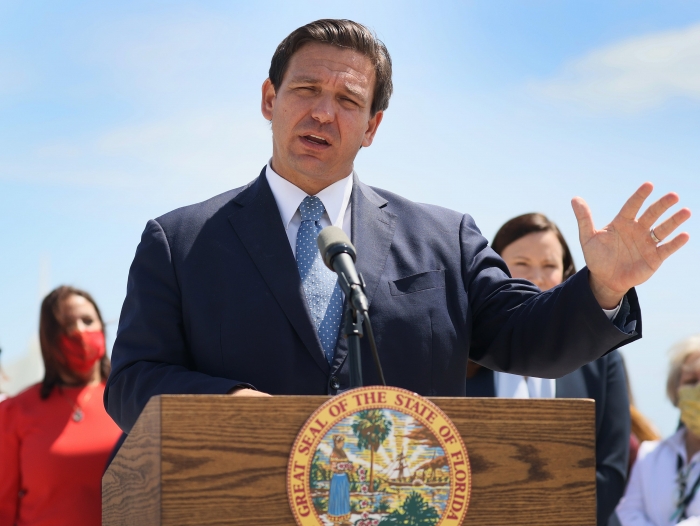 Republicans in Florida have approved legislation to punish social media companies for exercising their rights as private companies to ban and deplatform voices that violate their user guidelines.

Governor Ron DeSantis, a loyal ally to Donald Trump - who was banned by Twitter and several other social media platforms in the aftermath of the Capitol insurrection - has been a major proponent of the bill, and will undoubtedly sign it into law.

However, the bill will likely...

How ‘freedom of speech’ is weaponized to fight antiracism
OPINION

Antiracism is now routinely framed as a threat to freedom of speech, but the tactic is not new. In 1965, William F. Buckley Jr. argued in a...

News consumers and social media platform users prioritize the removal of hate speech over the removal of profanity, according to a new study by the Center for...

A conservative influencer filed a lawsuit against Twitter, a former California secretary of state, and others on June 17, alleging that they...