Tim Scott responds to 'stunning' assault from the left: 'They're literally attacking the color of my skin'

race and racism, Tim Scott, Republican Party, Twitter
Save for Later
Add to My Front Page
From The Right 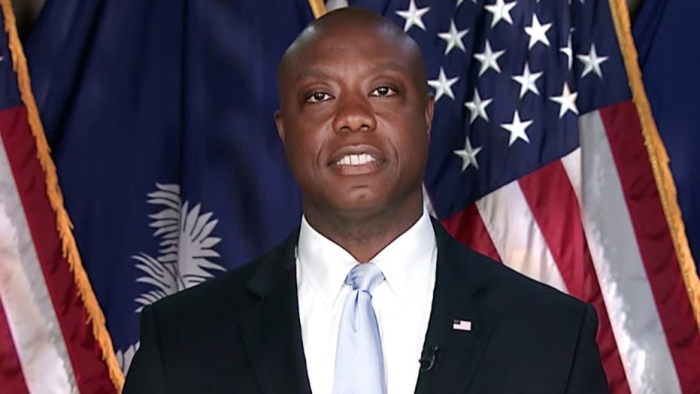 Sen. Tim Scott, R-S.C., responded Thursday to what he called the left's "stunning" personal assault against him following his rebuttal to President Biden's address to Congress.

Scott told "Fox & Friends" it was shocking to hear intolerance coming from those who say they want to end discrimination, and that those attacking him were doubling down on the concept of liberal oppression.

Members of Congress are now more racially and ethnically diverse than ever before. The people who work for those politicians are still overwhelmingly white...

Many U.S. companies have rushed to appoint Black members to their boards of directors since racial justice protests swept the country last year. But in the...

The NFL on Wednesday pledged to halt the use of “race-norming” — which assumed Black players started out with lower cognitive function — in the $1 billion...

President Biden is turning to Black-owned barbershops and beauty salons as part of his administration’s vaccination outreach effort as he strives to reach...

A black mother in Florida unloaded on critical race theory during a speech to the Florida Board of Education, warning that the far-left ideology was racist and...

The Florida Board of Education on Thursday approved a rule from Gov. Ron DeSantis that bans critical race theory ...