National Security, China, Josh Hawley, Technology, Trade
Save for Later
From The Right 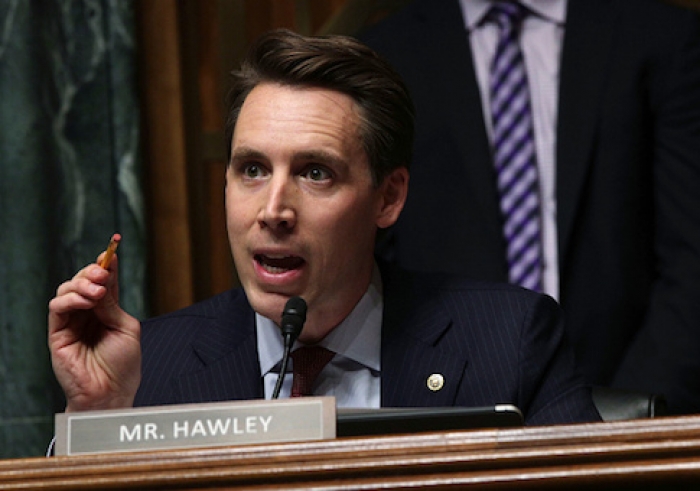 Sen. Josh Hawley (R., Mo.) introduced a bill Wednesday aimed at reducing Chinese control over technology used by the Department of Defense and its contractors.

The bill would require defense contractors to disclose where they obtained printed circuit boards, which are an essential component of most complex technology. "A disproportionate amount of the printed circuit boards used in the Department of Defense's electronic systems come from China, where they are vulnerable to sabotage by the Chinese government," Hawley's office said.

Lawmakers on both sides of the aisle have expressed concern about Chinese control of important supply chains. Democratic senators Bob Menendez (N.J.) and Tim Kaine (Va.) both called on Biden to lay out a clear policy approach toward China during his Wednesday night speech to Congress.