Politics, Rudy Giuliani, Criminal Justice
Save for Later
Add to My Front Page
From The Right 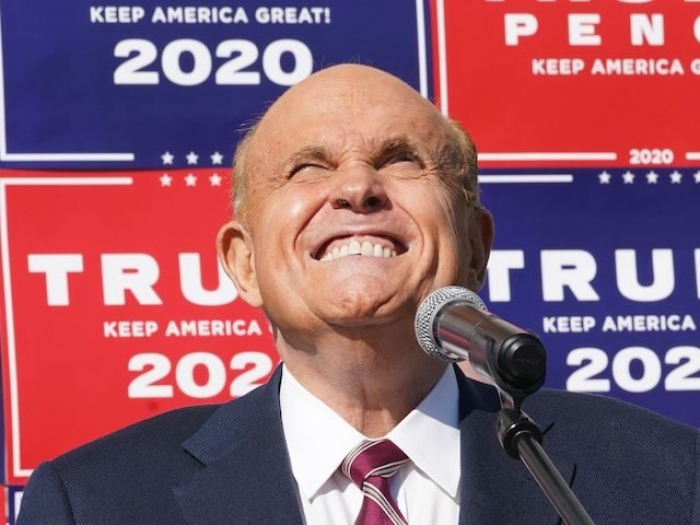 Federal investigators executed a search warrant at Rudy Giuliani’s apartment in Manhattan as part of an investigation involving dealings with Ukraine, according to a Wednesday report.

The New York Times, citing “three people with knowledge of the matter,” reported that the feds executed a search warrant at the lawyer’s Upper East Side apartment as part of the investigation into his dealings with Ukraine — specifically, the accusations that he “illegally lobbied Trump administration in 2019 on behalf of Ukrainian officials and oligarchs.”

Read full story
Some content from this outlet may be limited or behind a paywall.
Politics, Rudy Giuliani, Criminal Justice

Joe Biden’s far-reaching domestic agenda in the US is facing serious setbacks on a range of issues as the political quagmire of a tightly contested Senate is...