Polarization, Politics, Chris Christie, Joe Biden, US Congress
Save for Later
Add to My Front Page
From The Right 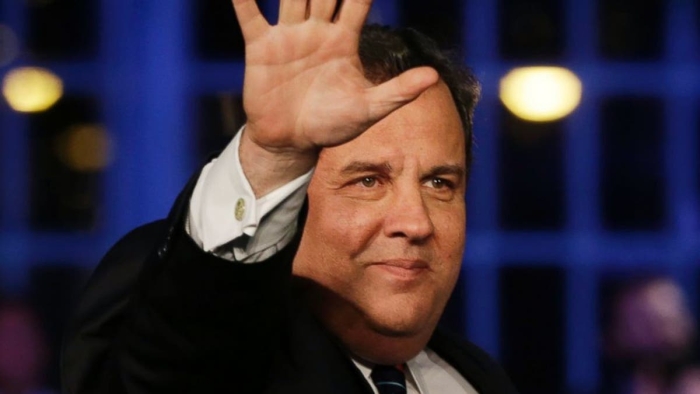 Chris Christie is once again accusing President Biden of lying, this time charging that the president is "not telling the truth" about the tax increases inside the sweeping spending proposal he’ll unveil on Wednesday night.

Speaking hours before Biden’s first address in front of Congress, the former two-term GOP governor of New Jersey and 2016 Republican presidential candidate-turned-political analyst and pundit argued that the president is "not telling the truth to the American people to hide a socialist agenda."

NEWS
An Evangelical Battle of the Generations: To Embrace Trump or Not?
Politico

Five months into Joe Biden’s presidency, his efforts at bipartisanship have yielded little progress. The depth of Republican intransigence has placed his...

Deadline looming, President Joe Biden is set to meet with the top Senate Republican negotiator on infrastructure as the administration signals time is...

The Memo: The pre-Trump 'normal' is gone for good

One big question about former President Trump now has an answer — and it’s an alarming one for his critics. In the later days of his presidency,...