Violence in America, Police, police shootings, Andrew Brown, North Carolina
Save for Later
From The Center 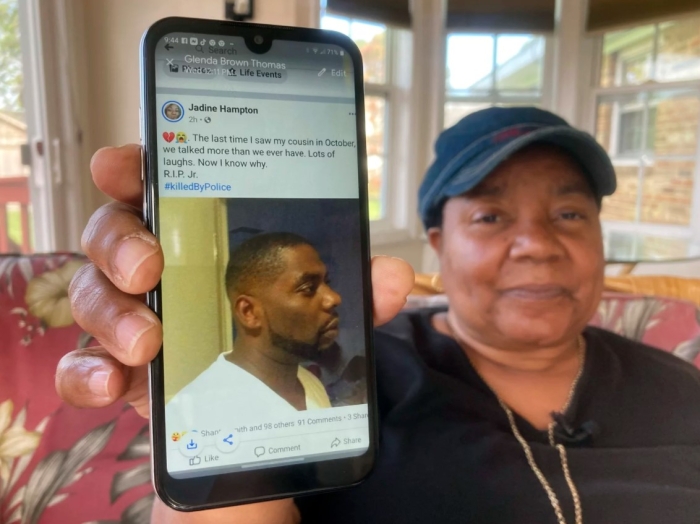 A judge in North Carolina ordered law enforcement body camera footage of the death of Andrew Brown Jr. disclosed to his family, but not released to the public until completion of a state investigation into Brown's death.

A coalition of media organizations had requested the release...