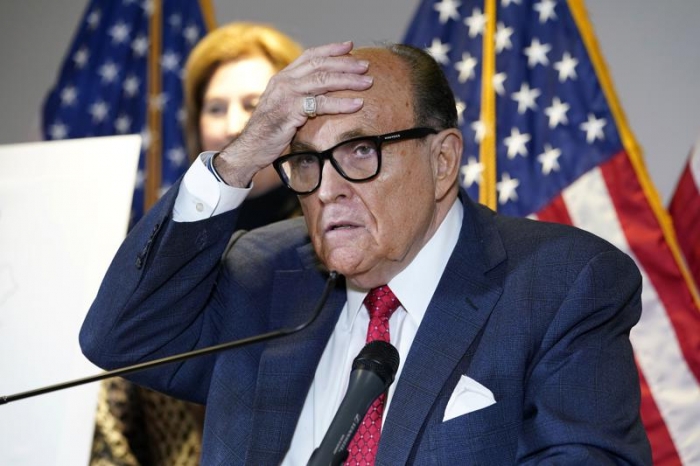 Giuliani, the former New York City mayor once celebrated for his leadership in the aftermath of the 9/11 attacks, has been under federal scrutiny for several years over his ties to Ukraine. The dual searches sent the strongest signal yet that he could eventually face federal charges.

Agents searched Giuliani’s home on Madison Avenue and his office on Park Avenue, people familiar with the investigation told the Associated Press. The warrants, which require approval from the top levels of the Justice Department, signify prosecutors believe they have probable cause that Giuliani committed a federal crime — though they don’t guarantee charges will materialize.