Elections, California, Gavin Newsom, Caitlyn Jenner
Save for Later
From The Left 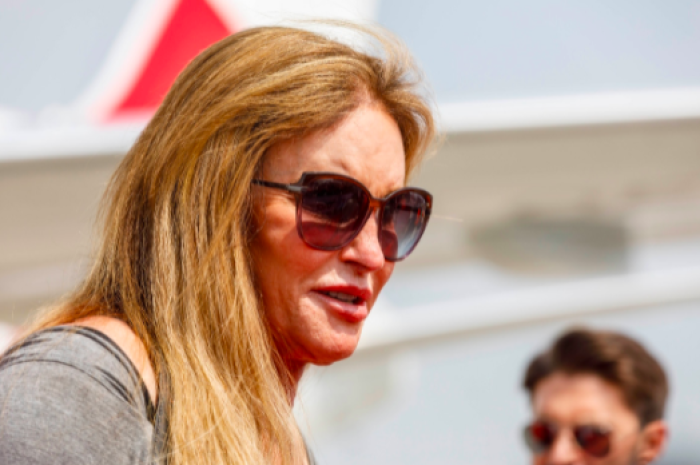 Caitlyn Jenner is not Arnold Schwarzenegger.

The reality TV star’s entry Friday into the California governor’s race is raising the specter of a celebrity-fueled, chaotic and crowded recall election as Republicans ramp up their effort to unseat Democrat Gavin Newsom.

But 2021 isn’t 2003 — the landmark year when Schwarzenegger, who was then best-known for starring in the “Terminator” movie series, wowed the political universe with an announcement of his recall bid on the “Tonight Show," then became the leader of the world’s fifth-largest economy two months later.