World, Indonesia, US Navy, US Military, Foreign Policy
Save for Later
Add to My Front Page
From The Center 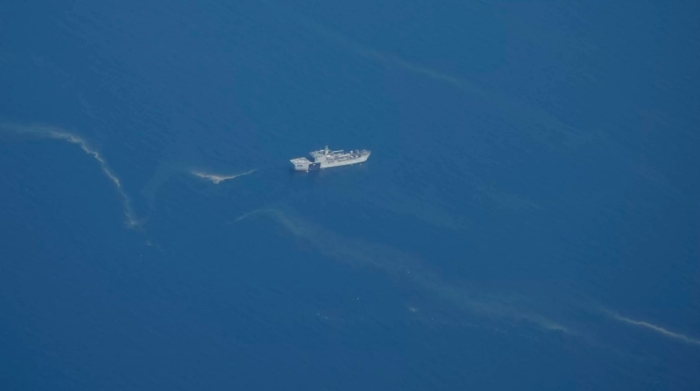 The U.S. is joining an international search for a missing Indonesian submarine that lost contact with its base earlier this week. Authorities said the KRI Nanggala 402, if still intact, has less than a day of oxygen to sustain its crew of 53.

Pentagon spokesperson John Kirby announced Thursday evening on Twitter that at Indonesia's request, the U.S. was "sending airborne assets to assist in the search for the missing submarine."

Iran is still battling a serious COVID-19 epidemic, but it didn't stopped the government from going ahead with a presidential election. Supreme...

Fresh off a face-to-face meeting with Vladimir Putin, President Joe Biden made the case that the Russian president knows he needs to improve the country’s...

One of the most highly-anticipated political events of the year has begun with Russian President Vladimir Putin and U.S. President Joe Biden meeting...

Group of Seven (G-7) leaders on Sunday called for a renewed, "transparent" investigation into the origins of the coronavirus and pledged to give 1 billion...