Violence In America, MaKhia Bryant, Ohio
Save for Later
From The Right 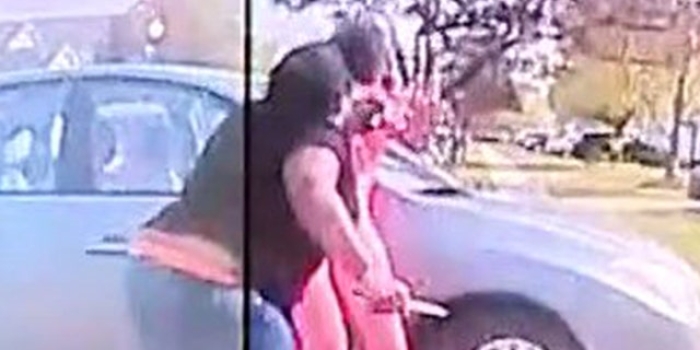 The argument that preceded the fatal police shooting of 16-year-old Ma’Khia Bryant in Columbus, Ohio, earlier this week began over a messy house and unmade bed, her foster mother has revealed.

Angela Moore said Thursday the dispute occurred when two of her former foster children were at her home in east Columbus to celebrate her birthday on Tuesday.

"It was over keeping the house clean," Moore told CNN. "The older one told them to clean up the house because 'Mom doesn't like the house dirty.'"