US Military, Energy, Pentagon, Defense And Security
Save for Later
From The Left 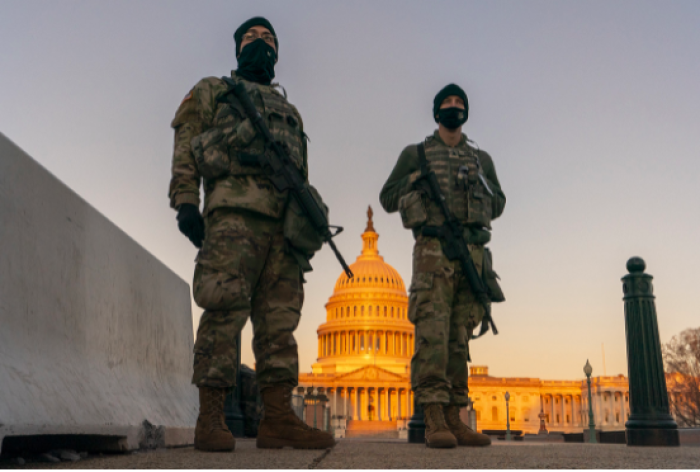 The Pentagon warned lawmakers this week about the growing and urgent threat of directed-energy attacks on U.S. troops in the Middle East and elsewhere, according to four people briefed on the matter.

Two Defense Department officials briefed members of the House Armed Service Committee about the phenomenon in a classified setting on Wednesday, the people said, and told lawmakers they are increasingly concerned about the vulnerability of U.S. troops in places such as Syria, Afghanistan and various countries in South America.