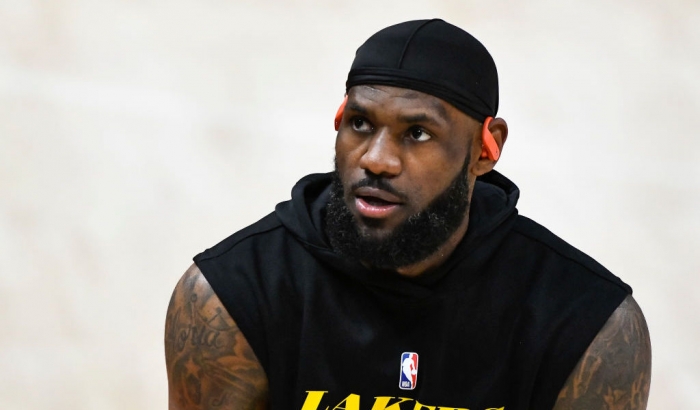 Star NBA player LeBron James has ignited another controversy and, again, the National Basketball Association and his mega-sponsors are staying silent amid the hubbub.

The four-time NBA champion has been blasted for a Twitter post to his 50 million followers in which he included an image of one of the Columbus, Ohio, police officers involved in the shooting death of 16-year-old Ma’Khia Bryant. James’ caption read: “YOU’RE NEXT #ACCOUNTABILITY.”

Read full story
Some content from this outlet may be limited or behind a paywall.
Sports, Lebron James, MaKhia Bryant, Race And Racism, Twitter, Police, Police Reform, Derek Chauvin Trial