Biden Preparing to Declare That Atrocities Against Armenia Were Genocide 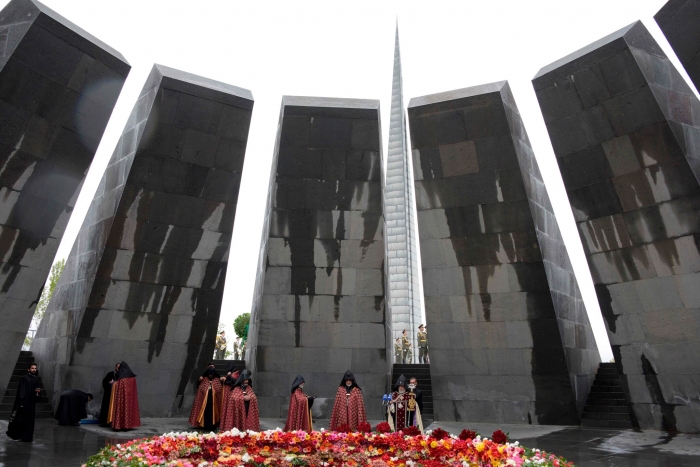 More than a century after the Ottoman Empire’s killing of an estimated 1.5 million Armenian civilians, President Biden is preparing to declare that the atrocities were an act of genocide, according to officials familiar with the internal debate. The action would signal that the American commitment to human rights outweighs the risk of further fraying the U.S. alliance with Turkey.

Mr. Biden is expected to announce the symbolic designation on Saturday, the 106th anniversary of the beginning of what historians call a yearslong and systematic death march that the predecessors of modern Turkey started during World War I. He would be the first sitting American president to do so, although Ronald Reagan made a glancing reference to the Armenian genocide in a 1981 written statement about the Holocaust, and both the House and the Senate approved measures in 2019 to make its recognition a formal matter of U.S. foreign policy.

Read full story
Some content from this outlet may be limited or behind a paywall.
Foreign Policy, Joe Biden, State Department, genocide, Armenian genocide, Turkey, World