Bias of The Columbus Dispatch

Violence in America, MaKhia Bryant
Save for Later
From The Center 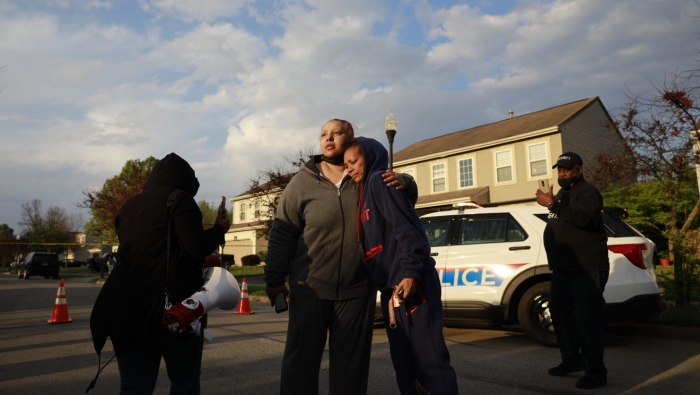 In an unprecedented move, Columbus police showed body camera footage of the shooting of a 16-year-old girl by a Columbus police officer just hours after the incident on the Southeast Side.

The shooting, which happened about 20 minutes before a guilty verdict was announced in the trial of Derek Chauvin, a former Minneapolis police officer who killed George Floyd, prompted hundreds to protest at the shooting site and Downtown.

Read full story
Some content from this outlet may be limited or behind a paywall.
Violence in America, MaKhia Bryant