The Science Behind the Trump Campaign's Recurring Donations

Campaign Finance, Donald Trump, Republican Party
Save for Later
From The Right 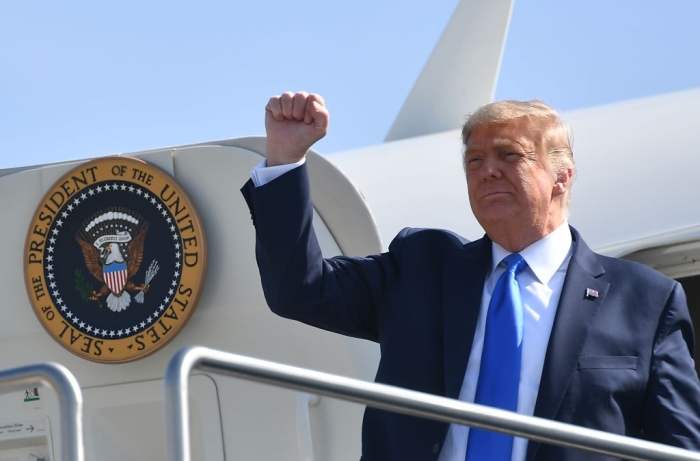 Earlier this month, the New York Times reported that starting in March 2020, the Trump campaign had tricked many donors into signing up to make repeated donations, even when the donor intended to donate only once.

When supporters made donations through the WinRed website, the default setting—a checked box that the user would have to uncheck to opt out—would sign them up to make recurring donations—once a month or (later in the campaign) once a week, at the same dollar amount. The Times told the story of a donor who wanted to make a one-time $500 donation to the campaign but found himself having $500 taken from his account every week. Like many donors, he did not realize he had to actively uncheck a box to avoid recurring donations. The fact that the box in question was well hidden in the fine print did not make it easier. Later, another pre-checked box was added that signed donors up to participate in “money bombs,” days during which additional donations would be automatically withdrawn from their account.

Read full story
Some content from this outlet may be limited or behind a paywall.
Campaign Finance, Donald Trump, Republican Party