320 Migrants Apprehended near Border in Texas over 2 Days

Immigration, Texas, border wall
Save for Later
Add to My Front Page
From The Right 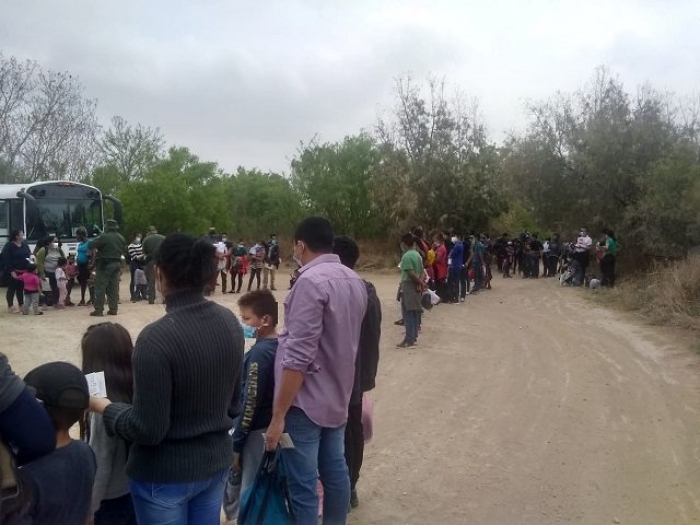 Read full story
Some content from this outlet may be limited or behind a paywall.
Immigration, Texas, border wall

NEWS
Inside the effort to release 20,000 migrant children in U.S. custody to sponsors
CBS News (Online)