Climate Change, Environment, sustainability, Energy
Save for Later
Add to My Front Page
From The Center 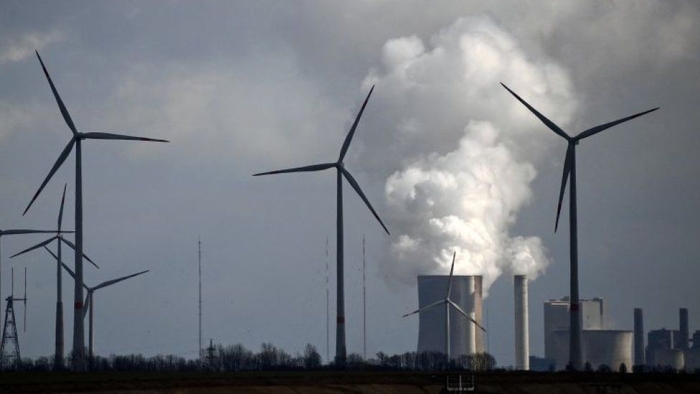 The EU has adopted ambitious new targets to curb climate change, with a pledge to make them legally binding.

Under a new law agreed between member states and the EU Parliament, the bloc will cut carbon emissions by at least 55% by 2030, compared with 1990 levels.

The EU parliament had pushed for a higher target of a 60% reduction.

Reaching Back To The New Deal, Biden Proposes A Civilian Climate Corps

With college classes going online because of COVID-19, Joe Spofforth put his double major in political economies and educational studies on hold to move West...

Over the last two decades, the US has seen incredible growth in renewable energy: Roughly a 12,000% increase in the installed capacity of solar panels and 4,...