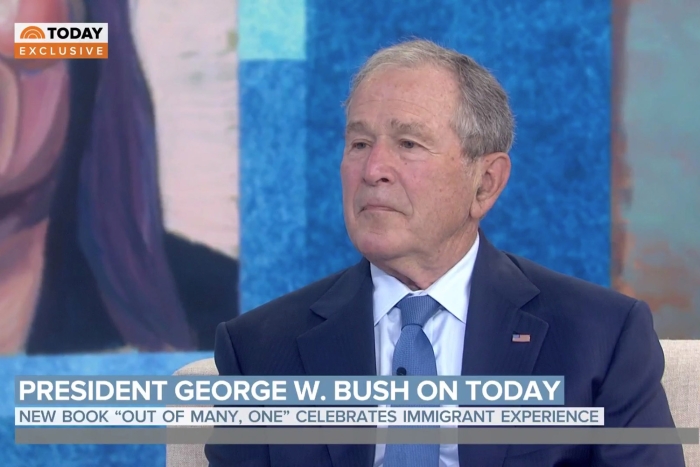 Former President George W. Bush offered his views on the trial of Derek Chauvin as the jury deliberates on a verdict Tuesday, saying many have “already made up their mind” regarding “what the verdict ought to be.”

The 43rd commander-in-chief made the comments during an appearance on NBC’s “Today” show promoting his new book of paintings of immigrants, “Out of Many, One,” after being asked how he thought the verdict would impact the racial reckoning underway nationwide.