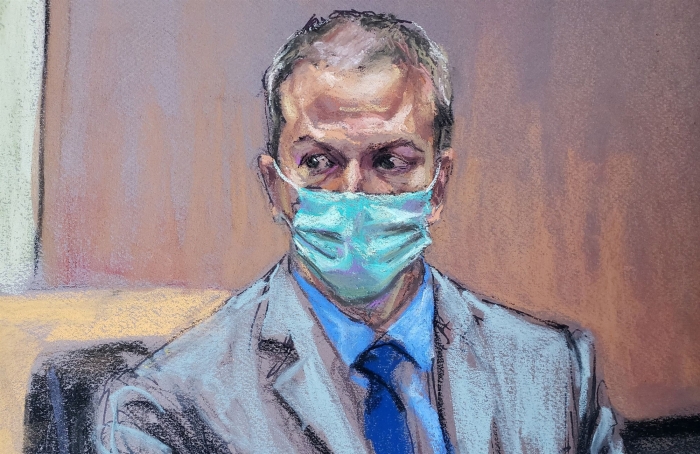 The jury has reached a verdict in the trial of former Minneapolis Police Officer Derek Chauvin, who is charged with murder and manslaughter in the death of George Floyd.

How Accurate Are Mark Esper's Allegations Against Trump?
News