US Supreme Court questions permanent residency for some migrants

Supreme Court, Immigration, border wall
Save for Later
Add to My Front Page
From The Left 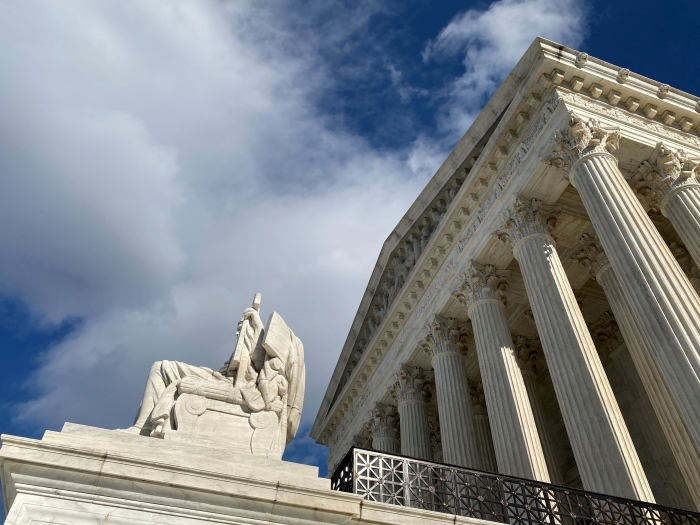 US Supreme Court justices on Monday appeared reluctant to let people who have been allowed to stay in the United States on humanitarian grounds apply to become permanent residents if they entered the country illegally.

The justices heard arguments in an appeal by a married couple from El Salvador who were granted so-called “Temporary Protected Status” of a lower court ruling that barred their applications for permanent residency, also known as a green card, because of their unlawful entry.

President Joe Biden on Friday shot down a Trump proclamation that blocked potential immigrants deemed to be a “financial burden” on the nation’s health care...

President Biden on Friday revoked a 2019 proclamation signed by then-President Trump that prevented immigrants from obtaining visas unless they proved they...

President Joe Biden rescinded former President Donald Trump's executive order that would have denied visas to immigrants who were viewed as a financial "burden...